Which Companies Use OKR? Take A Look At These Successful Companies 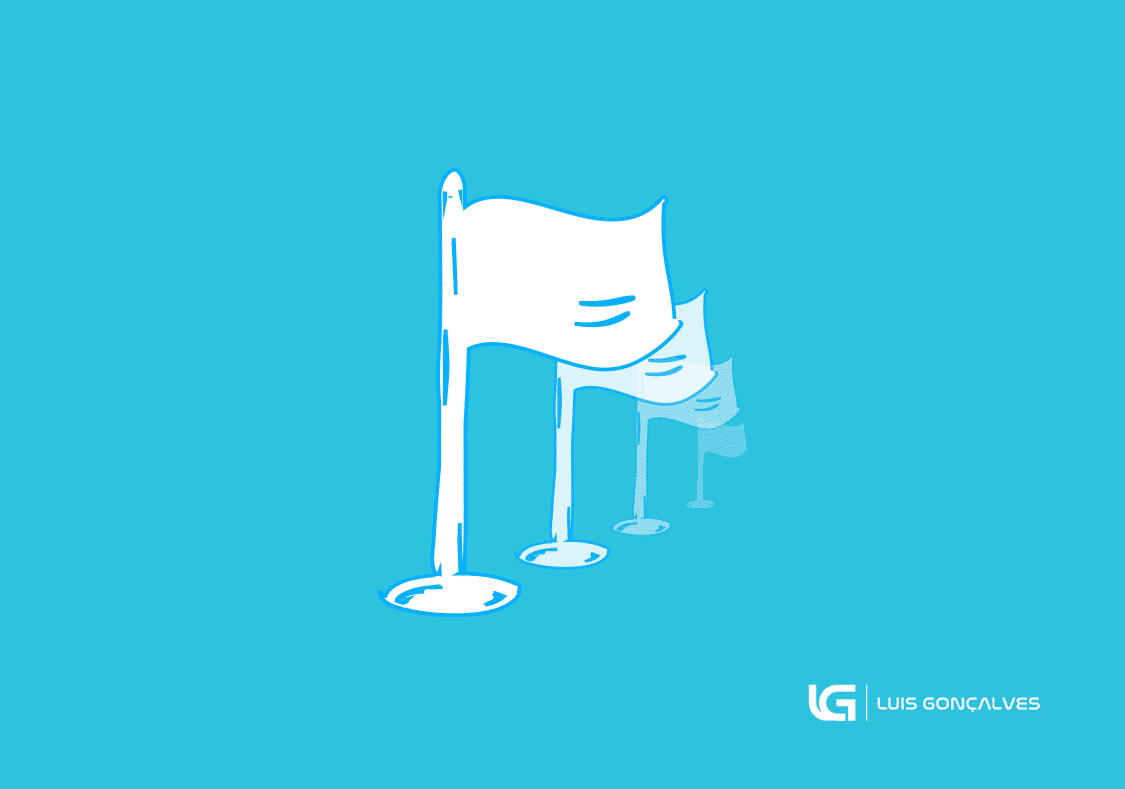 Which companies use OKR? When it comes to OKR, the name Google is almost inseparable. Well, that’s because they are one of the pioneering companies that adopted OKR.

OKR at Google. When John Doerr worked at Google, he brought the concept which originated from Intel to the company. Since then, OKR has become a major component of the company’s success.

From a team of 30 people to now a giant tech corporation with over 70,000 employees, Google is one of the hallmarks of OKR as an organisational goal-setting methodology.

But apart from Google, are there other companies that use it? Is OKR something that any type of business can use? Is it currently the best goal-setting approach?

Which Companies use OKR

Who doesn’t know Amazon? Despite the surge of competitors like Buy (BBY) Family Dollar, and Walmart (WMT), it remains to be the biggest electronic commerce and cloud computing businesses in the world today. Used by millions of people worldwide, the company is clear on its goals: make selling and buying fast, cheap, and easy.

Amazon is among the huge companies that heavily rely on Objective and Key Results (OKRs) as their primary goal-setting approach. For a big company such as them, there’s always a chance of miscommunication, mismatched expectations, confusions, and employees being pulled in too many directions.

OKRs are a very systematic methodology that ensures everyone in the organisation is aligned. It gives people a clear direction of where the company is headed, and how their roles can contribute to its success.

Another beauty of OKRs, according to Jeff Bezos, CEO of Amazon, is that they allow companies to separate things that remain constant (also called validated strategies) from the experiments.

Adobe Systems Inc is an American multinational computer software company which is focused on creating multimedia and creativity software products that we use today, such as the Acrobat Reader, Portable Document Format (PDF), and the Creative Suite/Photoshop.

Part of Adobe’s success in people management is the adoption of OKRs and its principles, one of which is listening to employees for feedback. The company used to adopt the “rank and yank” system wherein managers had to identify their least productive team members through a yearly evaluation.

It’s a tedious task – lots of paperwork and dreaded discussions. Each year, the system was causing so much resentment and infighting that forced some employees to quit their job and join a competitor.

After crowdsourcing ideas from their employees, the “rank and yank” system was replaced by a system called “Check In”. Instead of delivering the bad news, managers happily inform their teams who their best employees are and give them rewards in the form of bonuses and incentives.

OKRs took a big part of this system because it helps managers easily measure performance. While it’s not meant to ‘grade’ employees, managers can easily access their employees’ OKRs and assess their progress from there.

Perhaps the biggest social networking platform for businesses and professionals, LinkedIn is a business and employment-oriented service with over 500 million members worldwide.

Ranked as the 34th most popular website by Alexa, LinkedIn is indeed one of the most successful companies in the industry.

According to Jeff Weiner, CEO of LinkedIn, their company uses OKRs to create urgency. Through OKRs, an organisation can focus on what is more important at the current situation, or in most cases, in the present quarter.

These goals are something you want to accomplish over a specific period of time through a “stretch goal”. Weiner also uses OKRs to run efficient and effective meetings wherein they focus on the status of everyone’s objectives, particularly the “wins” that take the company closer towards their goals.

Founded in 1975 by Bill Gates and Paul Allen, Microsoft is a solid brand when it comes to anything computer programming-related.

Gates recommend OKRs for anyone who wants to become a better manager. He claims that it has a big influence on his own management style.

His organisation executes more efficiently and achieve better results through this goal-setting method. OKRs allow them to measure what matters and can get everyone working on the same page.

Created in 2006, this social networking service has rapidly gained popularity in the world. Used by over 100 million users, Twitter is a highly active platform, with 340 million tweets posted a day.

It also became the largest source of breaking news, which was very evident during the 2016 US Elections wherein over 40 million election-related tweets were posted during that day.

For Twitter, OKRs aren’t just used to measure progress. More importantly, it is used as a communication vehicle that allows everyone to see and understand what everybody else is working on.

It is important for Twitter employees to look at their colleague’s OKRs and talk about them in order to promote collaboration.

Zynga is an American social game development company founded in 2007. While too many companies focus on mobile gaming, Zynga operates on social media platforms like Facebook.

CEO Mark Pincus tweaked their OKR system in such way that they adopt a weekly approach to it.

He asks everyone to write down what their OKRs for the week are and check every Friday how they did against their objectives. Calling it individual “roadmaps”, Pincus said their OKRs are a great way to help people stay on track and keeps everybody focused.

Introducing OKRs to Your Team

OKR is not a complicated framework. In fact, it is one of the simplest tools that any company can adhere to.

This management concept embraces the concept of setting specific and clear goals that are measured through specific, time-bound key results.

These and many other companies have proven that OKRs can fuel growth, team performance, and success in many ways.

These include fostering collaboration through two-way communication, asking employees’ feedback, focusing on what matters (setting priorities right), measuring success through key results, and building a culture of accountability.

If this is something that you want for your company, take our Organisational Mastery Quiz to uncover the chain balls that hold your company from performing at its best. It’s free and won’t take you five minutes.

Do you want to know more about OKRs? We wrote a white paper that summarises everything that you need to know in order to start using OKRs in your company! Do not wait any longer and download your white paper now.

If you liked this article, feel free to visit our OKR Training, OKR Consulting. 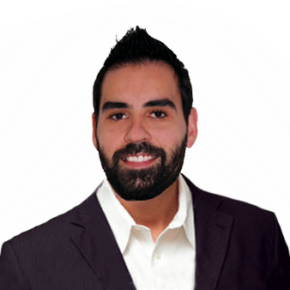 OKR Approach article – Visibility is a keyword in the OKR concept – employees know and understand what is expected of them at work.

This OKR Cheat Sheet will make it easier for your team and organisation to adopt OKR. Find out specific guidelines, tools and tips to make OKR work for you.

OKR History for the Leadership and Management Nerds

So you’re curious on how the brilliant OKR framework started? In this blog post I give a brief OKR history to fill in your curiosity.

OKR Guide: Understanding OKRs and How It Benefits Your Business

OKR is a powerful way to keep your team in-sync to the company goals and roadmap. If you aren’t implementing this, read this OKR guide.