Retrospective in Agile: The Two-Way Street 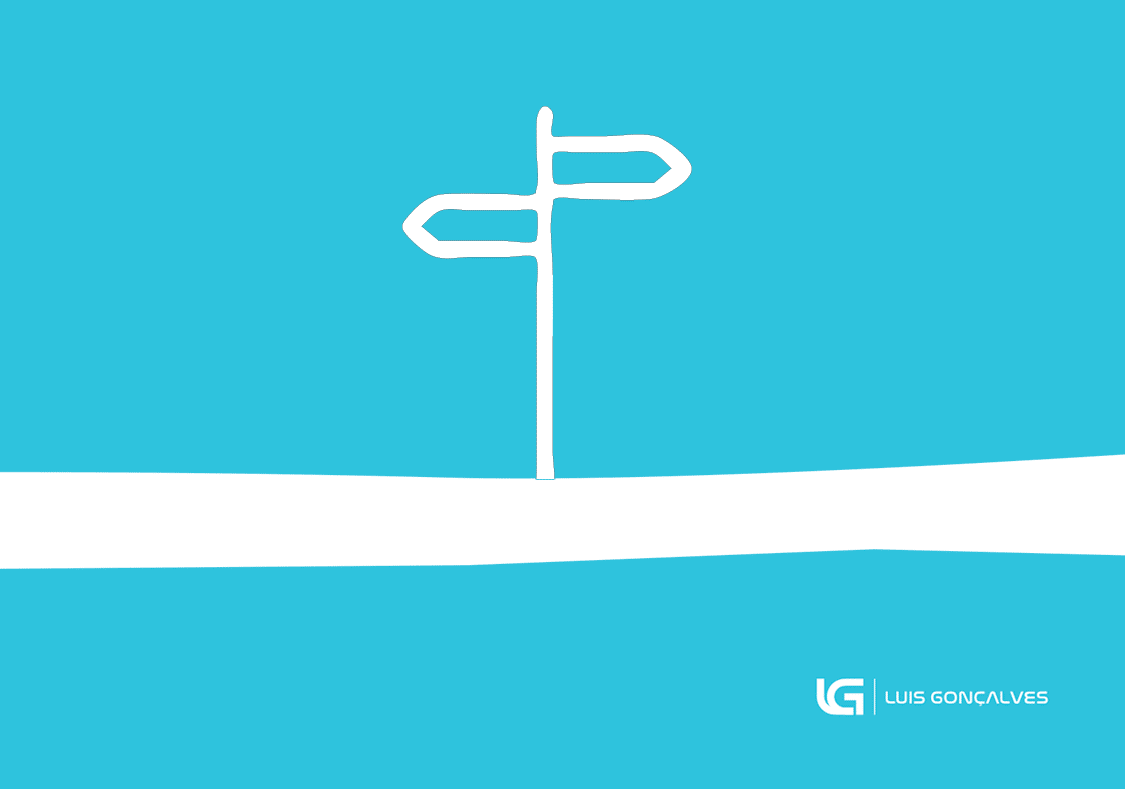 We all know why we have the Retrospective in Agile, right? Ultimately they’re a mechanism with which a team can reveal and discuss dysfunction while concurrently identifying actions that lead to real improvements and less dysfunction and Self-improvement at the team level. When done well, Retrospective in Agile can truly energise a team and even bring its members closer together.

“Let him who would move the world first move himself.”
– Socrates

Or is it? A Retrospective in Agile involves an often-overlooked team member: the facilitator. In Scrum, that role is normally played by theScrum Master. Typically, the facilitator of a retrospective will keep the session moving, giving the team the tools to express their views fairly and with focus. The facilitator will help draw out facts, present data, ask powerful questions, entertain, feed, protect team members from abuse and help to temper overwhelming voices. But, despite this rich menu of responsibilities, the retrospective is rarely for the facilitator.

It needn’t be this way. As facilitators, we also have the means to reflect, improve and learn. The main difference, however, is that we must do this silently within, instead of with the plethora of retrospective exercises available to our team.

My partner is a therapist and encounters this exchange each time she works with a client. A therapist is not only providing a safe space for her client, but she also uses that time to look inside herself, especially when having to digest the feelings and words coming from her client. There’s no such thing as a passive therapist; therapy can change both the client and the therapist. (And if you’re keen to know more, try googling, “countertransference.”)

And so it is with retrospective facilitation.

It took me at least a year of being a Scrum Master before I started to modify my behaviour beyond the usual. Until then, I was doing Scrum by the book: sprint planning, daily scrums, story points, reviews, backlog refinement and retrospectives. None of these things is wrong (in fact, done well, they’re awesome), and the teams I served seemed to be getting a lot from them. It wasn’t until I started working with new characters at Bright Interactive that I quickly learned that being relatively dogmatic was not helping any of us improve.

I started by learning new retrospective exercises, mainly gleaned from Esther Derby and Diana Larsen’s fantastic Agile Retrospectives – Making Good Teams Great book. I’d use one exercise for a few retrospectives, then switch it to a new one for a few more, and so on. This simple adjustment taught me to be brave and to embrace change – something I now preach during retrospectives!

But changing a retrospective exercise is quite simple. Other improvements are harder.

You’re aScrum Master facilitating a retrospective with your fellow team members. You ask something like, “OK so we’ve identified this issue. It’s a toughie. Does anyone have any ideas about how we go about sorting this one out?” You look around the room, wait a couple of seconds then, “Anyone? Maybe we could try <insert your brainwave here>?”

From the teachings of Lao Tzu and Buddhism to songwriters and the multi-faceted world of psychology, the virtues of being silent have been steadfastly encouraged. For most of us, silence can be awkward, unsettling, deafening even. When we’re greeted with silence, we feel compelled to fill it. Silence is an opportunity for us to jump in, much like when there is a gap during a debate or conversation. However, silence is also an opportunity to allow others to think, to speak, or even to do nothing.

Scrum Masters are expected to be impartial facilitators, removing themselves from the content of the meeting (the main exception is when the content centres around the Scrum framework. In which case, we can dive in with our wisdom!).

So humour me: Next time you’re facilitating using this impartial mode and ask a question of the team – maybe it’s a question that helps form a picture of an event – but you get no immediate response. Don’t fill that silence; instead, wait. And wait some more. Notice how time seems to slip by at half-speed! Try hard to not even make a sound. Let the silence unsettle.

“In 1930, the Republican-controlled House of Representatives, to alleviate the effects of the… anyone? Anyone?… the Great Depression, passed the… anyone? anyone? The tariff bill? The Hawley-Smoot Tariff Act? Which, anyone? Raised or lowered?… raised tariffs, to collect more revenue for the federal government. Did it work? Anyone? Anyone know the effects? It did not work, and the United States sank deeper into the Great Depression.”

Classic. The economics teacher from Ferris Bueller’s Day Off was filling the silence after each of his questions. By doing so, even if the students wanted to answer (rather than chew gum and stare out of the window), they weren’t given time to do so.

Doing this is hard. But by restraining yourself, you’ll allow the team to fill the silence. And when they do, it’ll most likely be with something that is relevant to the question asked (and maybe even better than your brainwave!). Silence is thinking time.

Finally, tolerance. This is aligned with being silent. Tolerance is one area I’ve certainly needed to improve on.

During a retrospective we are likely to hear many things; from astute observations to nonsensical ramblings! And at times we hear arguments that antagonise (sometimes intentionally). I’ve struggled at times in these moments.

The next time you’re in that situation, before jumping in to offer a piece of your mind, or to counter a controversial point of view, stop and ask yourself who will benefit from your response. Is it just you? Will your response add useful information to the debate or will it simply let you vent some steam? With this in mind, try your hardest only to add useful information to the discussion, things that will help the team come to a definite conclusion. Tolerate nonsense and antagonism by providing meaningful input, and never reactionary put-downs.
As Scrum Masters or facilitators, we are in very powerful positions; team members will look to us for guidance as well as subconsciously regard us as leaders by our manner of speaking, our consideration towards others and also by what we don’t say. These attributes don’t come quickly, but retrospectives provide us with the space in which to learn, practice and develop them.

Thank you so much for your time in reading my post.

If you like this topic, Luis (the owner of this blog) wrote some time ago a fascinating blog about the Agile Retrospectives AnttiPatterns. Go and check it out, I think you will like it. 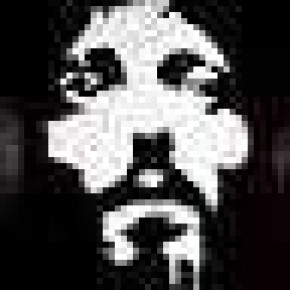 Take a look into these 7 brilliant benefits of Scrum Retrospectives

This blog post provides you 7 brilliant benefits of Agile Retrospectives. Some times people forget about their value therefore I created this blog

How To Use The Agile Retrospective in Scrum For Team Learning